The 58th Tokyo craft fair was held in late January on the 11th floor of the Takashimaya Department store in Shinjuku.   I had to go to Tokyo for another reason, and wasn’t really so close to Shinjuku, but the concept of this fair really interested me.  It was based around crafts that were common in Tokyo during the Edo period and that were still being made in the traditional manner by master craftsmen.

During the fair there are demonstrations from the craftsmen, plus handicraft classes to allow visitors to try some of the traditional techniques for themselves. Also there are items on sale on every stall.   There were also English speaking staff available, but even those with no English tried anyway.  They were happy to let visitors take photos and touch most items.

It was a beautiful exhibition and a wide range of crafts on show.  I’ve only included photos of a few of the crafts, but there were over 40 stalls all showing different things.  Its on every year and is really worth looking out for. 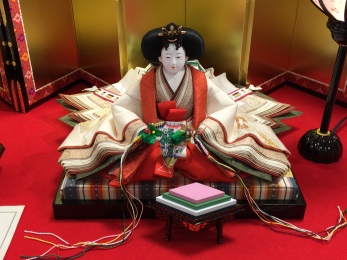 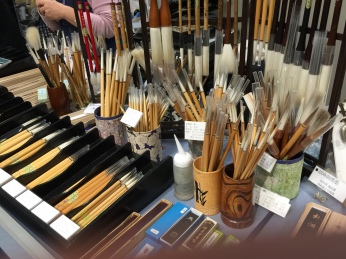 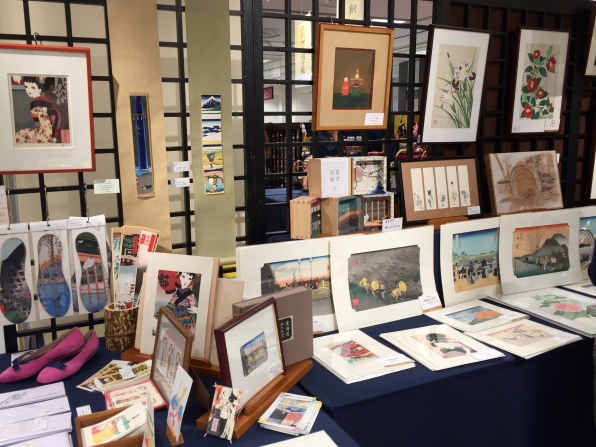 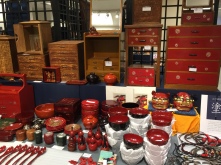 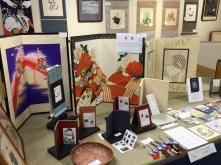