The museum encompasses 3 main parts, the history of Toshiba including details about the original founders and their philosophy and early inventions; a display of many of the “firsts” invented by Toshiba over the years, in many different markets and a permanent exhibition that is both educational and futuristic – looking at smart living in the future – energy, heating, communications, buildings and many other aspects.

There are also some science experiments able to be done so it makes it a fun museum to visit.

The founder’s area details the history of Toshiba from the beginning of two companies founded by by Hisashige Tanaka and Ichisuke Fujioka.

Hisashige Tanaka was commissioned to develop telegraphic equipment. He built a factory in Tokyo in 1875 called Tanaka Seizo-sho (Tanaka Engineering Works), one of the forerunners of Toshiba.

A copy of the universal clock (Man-nen Jimeisho) invented by Tanaka is on display. It can show the time in 7 ways (time, the day of the week, month, moon & sun phase)  Tanaka made all the parts by himself with simple tools such as files and saws – taking three years to complete.

In 2004 the Japanese government funded a project aimed at making a copy of this clock. More than 100 engineers joined the project and it took more than 6 months with the latest industrial technologies.

The ‘firsts’ area is full of great items or the past, the first calculator, retro refrigerators, washing machines, laptops and much, much more.
Inside the main exhibition is a wealth of information about the future community life and management.  There are various sections Energy; Cites; buildings; Homes; Healthcare and other information.

There are also several ‘experiment areas – Static electricity demonstrations, super conductor demonstration and many others.

There are rental audio guides, and you can also book an English speaking tour guide.

There are rental audio guides, and you can also book an English speaking tour guide. 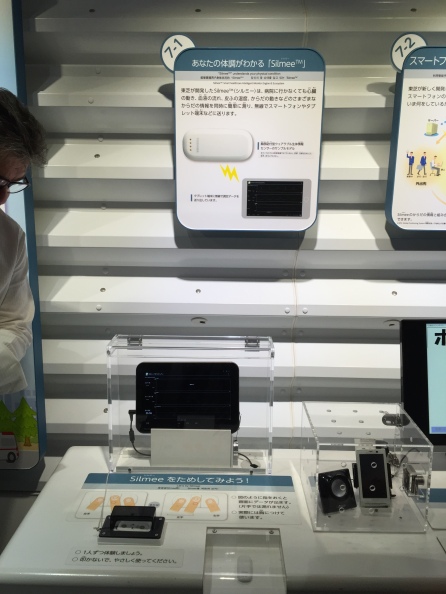 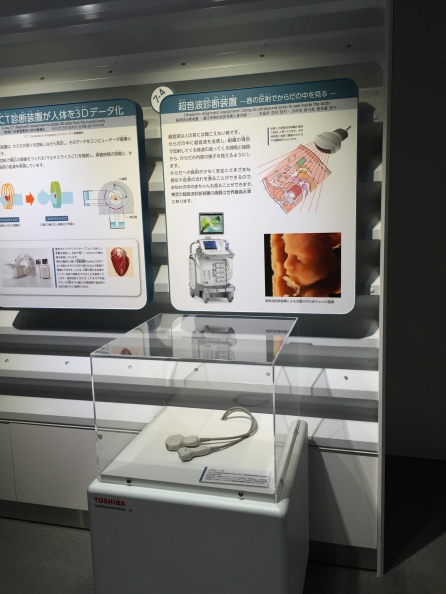 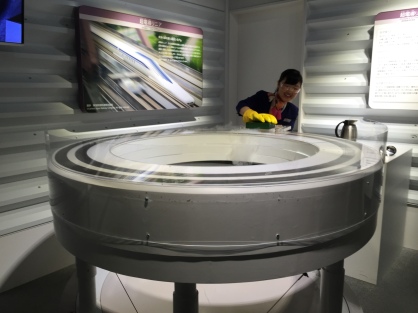 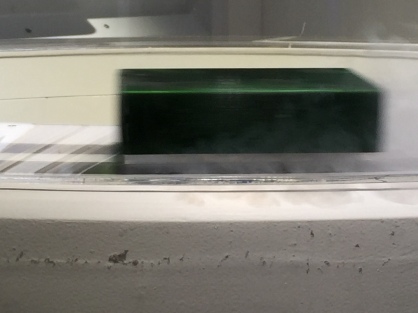 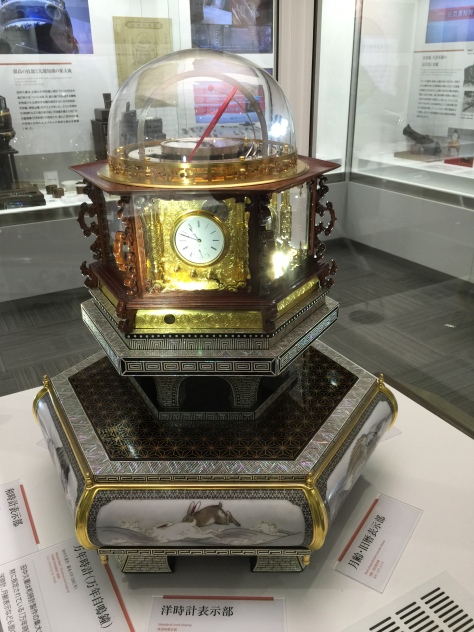 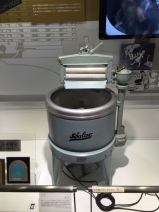 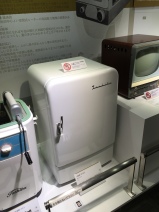 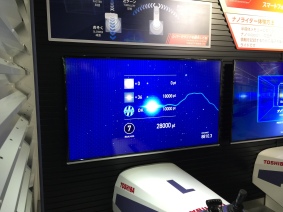 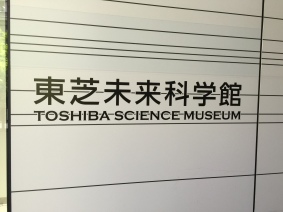